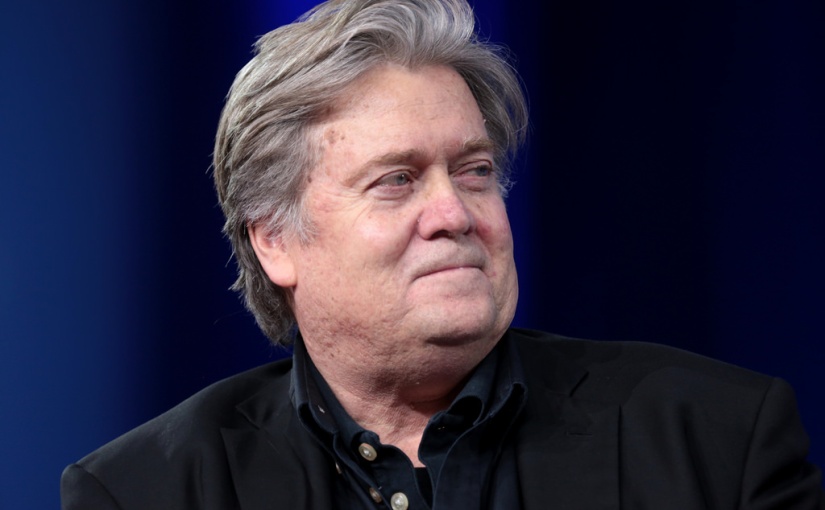 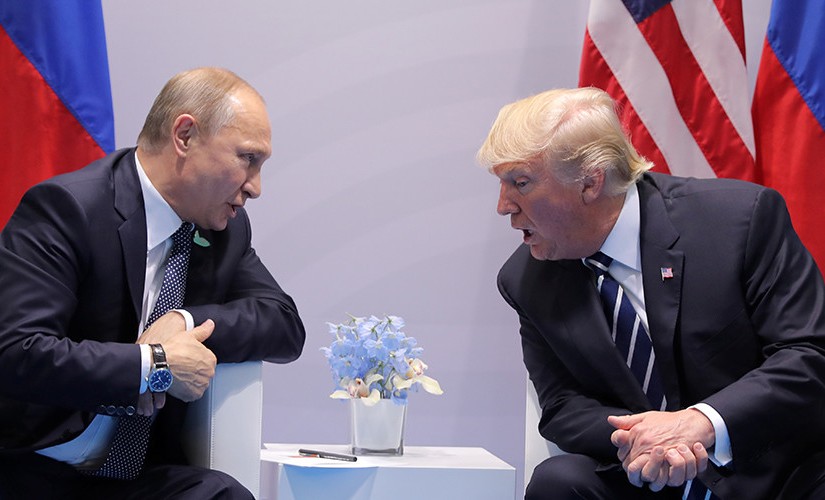 He added that Trump would rather spend money fixing problems in America than pick fights abroad, especially costly fights with nuclear-armed enemies.

That said, Bannon added: “We should be focused on how we bring the Cold War to an end. I think it was President Obama’s program, $1 trillion to upgrade the nuclear arsenal. Is that what you want to do? Is that where you want to spend your money? Would you rather spend $1 trillion in Cleveland, in Baltimore, in the inner cities of this country where we need to spend it, in the heartland of this nation? And I think what he’s trying to say, in a world of anarchy, do you need another enemy?”

He said the suggestion by the legacy media and others that Trump should “criticize” Russian “stuns” him.

“What his point is, why pick another fight? We’ve got enough problems around the world,” he said.

Rose asked Bannon about the alleged Team Trump-Russia collusion, which he dismissed as “a complete and total farce.”

Asked about any intelligence he might have seen suggesting Russia interfered in the U.S. election, Bannon said he couldn’t discuss classified information. But, he noted, “I think it’s far from conclusive that the Russians had any impact on this election.”